Venture out and spend a day in the beautiful Austro-Hungarian city of Subotica. The city itself is like walking around in a museum. Its Art-Nouveau architecture and prominent buildings include the City Hall, Synagogue, City Library, and the city square itself with its cafes, shops, music, museums, restaurants, and beautiful landscaping and fountains.

The New York Times listed Subotica, Serbia as one of the top 52 places to visit in 2014. The small local vineyards are reviving the Subotica-Horgos wine region that borders Hungary. Take the time to visit the Palič Wine Route and spend the day tasting locally grown wines. 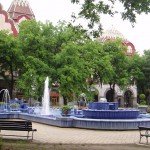 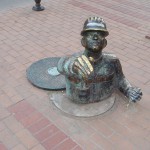 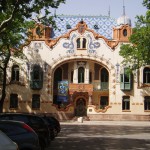 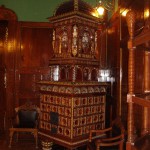 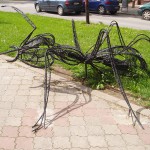 Pacir is on the road to Subotica and the thermal waters is a new facility opened in 2014. It is about a 5 minute ride by car and about a 20 – 25 minute bike ride along the trail. It is a beautiful place and well designed. You can go and spend the day relaxing in the warm waters or lounging in the sun. The snack bar is open during the day. Be sure to bring a towel and a change of clothes as they do have showers so you can rinse off before you head back home. 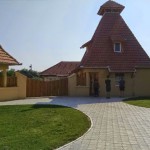 Entrance to Thermal Baths in Pačir 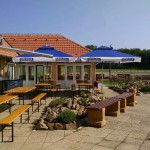 Snack bar and outside eating area 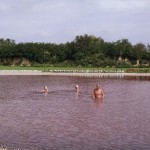 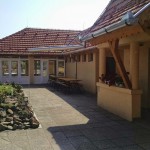 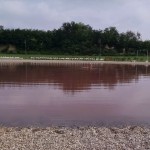 Bačka Topola is nestled in the Krivaja River valley and is about 15 minutes from Stara Moravica. You will find a series of beautiful baroque style buildings there. Backa Topola’s 1905 pseudo-gothic Catholic Church features a 74m tower. Other prominent structures include the Native House, the Blacksmith-Cartwright workshop and the milling museum located in the old windmill. 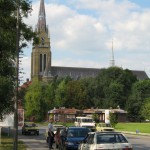 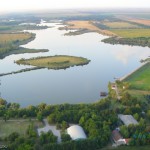 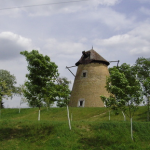 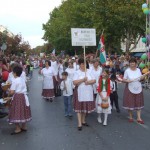 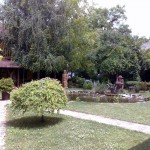 The Fantast castle, known as the Dundjerski castle, is the most beautiful and luxurious castle in Vojvodina; built by Bogdan Dundjerski. It was built in 1925 on the model of the French castles of that time in the Neo-Gothic style with a dominant tower and four corner towers.

On the castle grounds there is a church dedicated to St. George, which was painted by a famous Serbian painter Uroš Predić, a good friend of Bogdan Dundjerski. When Uroš Predić painted the castle church, Bogdan had only one wish – that the Virgin Mary gets Mara’s likeness.

According to the legend, Bogdan Dundjerski has never been married but had three great loves: women, horses and wine. Bogdan‘s big love was Mara, wife of Bogdan’s blacksmith. Bogdan fell in love with Mara as she was often on the property with her husband. When the blacksmith realized what was going on Bogdan found a solution. He gave the blacksmith 21 acres of land and some money and the beautiful Mara became the hostess at his court. In front of the palace there was a pool which they say Bogdan often filled with milk for Mara to bath in.

Bogdan Dundjerski was a big horse fan and he had a stud farm with 1,400 horses. Among them, the most famous horse was Fantast who took all the prizes and trophies in 1932 at the Belgrade Hippodrome! After his death, Fantast was buried on the castle grounds and the castle was named after him.

Today on the farm there are 80 horses and six stables, including a riding school for horse fans and equestrian sports. 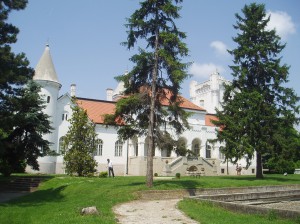 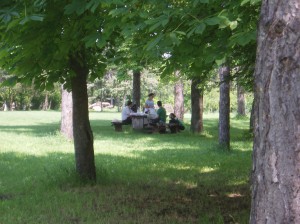 Picnic on the grounds 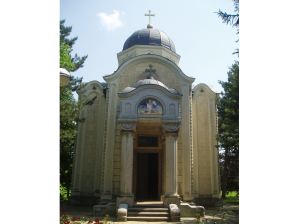 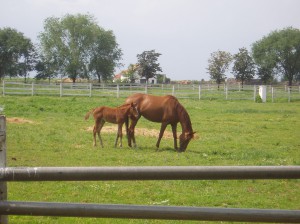 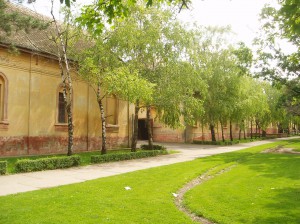